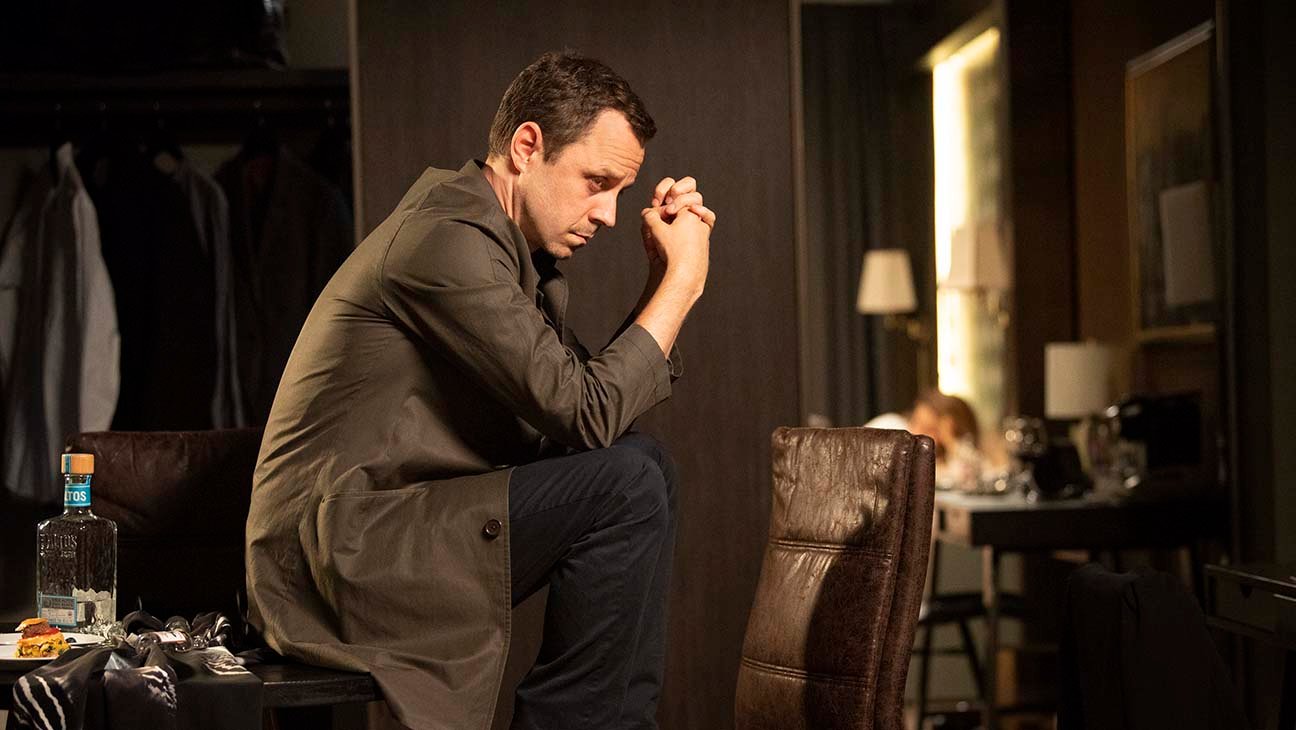 Bryan Cranston’s drama from Sony TV has been canceled just after the third season and it left their fanbase extremely disappointed.

The Third Season debuted on Prime on May 10 created by Blake Masters, who took over the show from Graham Yost, who replaced David Shore after Sneaky Pete became an Amazon show its Pilot was originally written for CBS.

The Drama stars Giovanni Ribisi, Marin Ireland, Margo Martindale, and Bryan Cranston recurring it revolves around Marius Josipovic who took over his cellmate Pete’s identity. It rates 96% on Rotten Tomatoes.

Sneaky Pete was one of my favorite series.