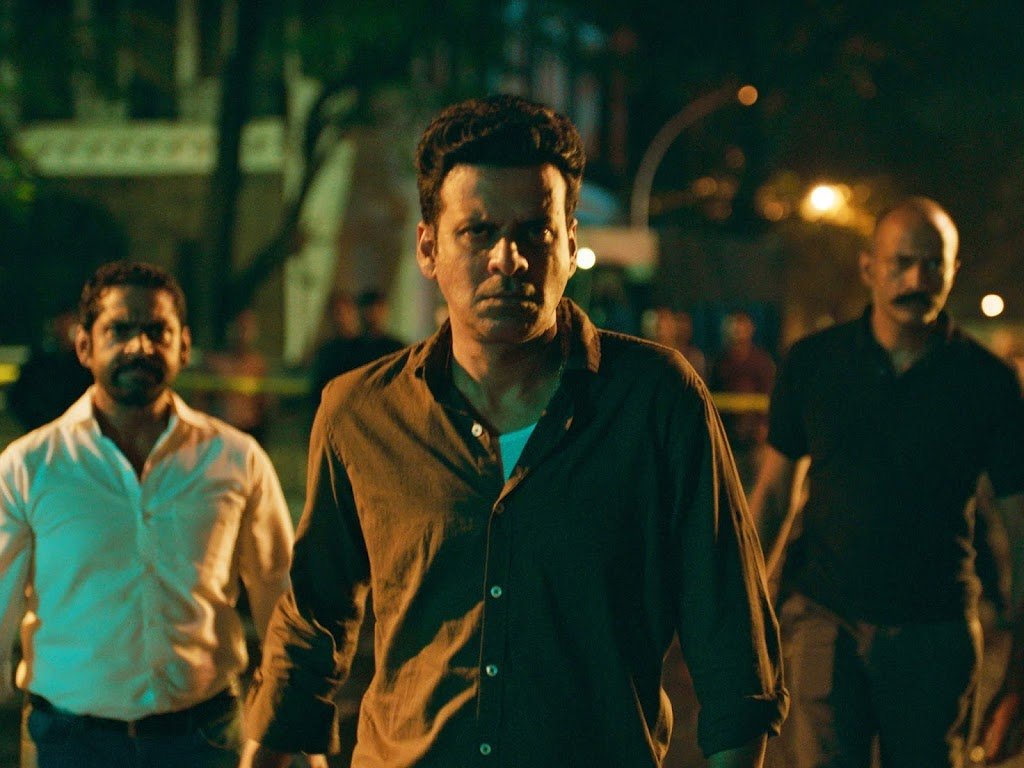 Amazon Prime Video’s The Family Man completes its first year on the streaming service. The Family Man Season 1 garnered high acclaim from critics as well as the audience for its gripping and thrilling storyline and great performances.

The Family Man was created by Raj Nidimoru and Krishna DK and as they said it was a fictional story based on some news clippings. They have also completed the shoot of season 2 and now they are in the post-production process.
Amazon Prime Video aired a teaser on its YouTube channel on the first birthday of ‘The Family Man’.